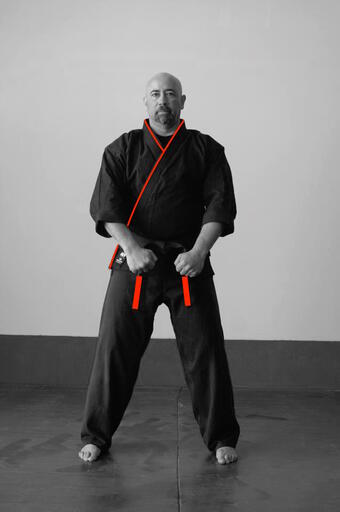 GM Velez was a professional career soldier instrumental in formulating and conducting Close Quarter Combat and Counter Terrorism solutions within the special units he served. He has been employed worldwide as a personal bodyguard and Security Operator for numerous assignments.

Grand Master Velez is an Ambassador to many martial arts organizations. He was inducted into the Action Martial Arts Magazine Hall of Honors Platinum award 2011, Goodwill Ambassador award 2014/2015. (The Academy awards of martial arts)